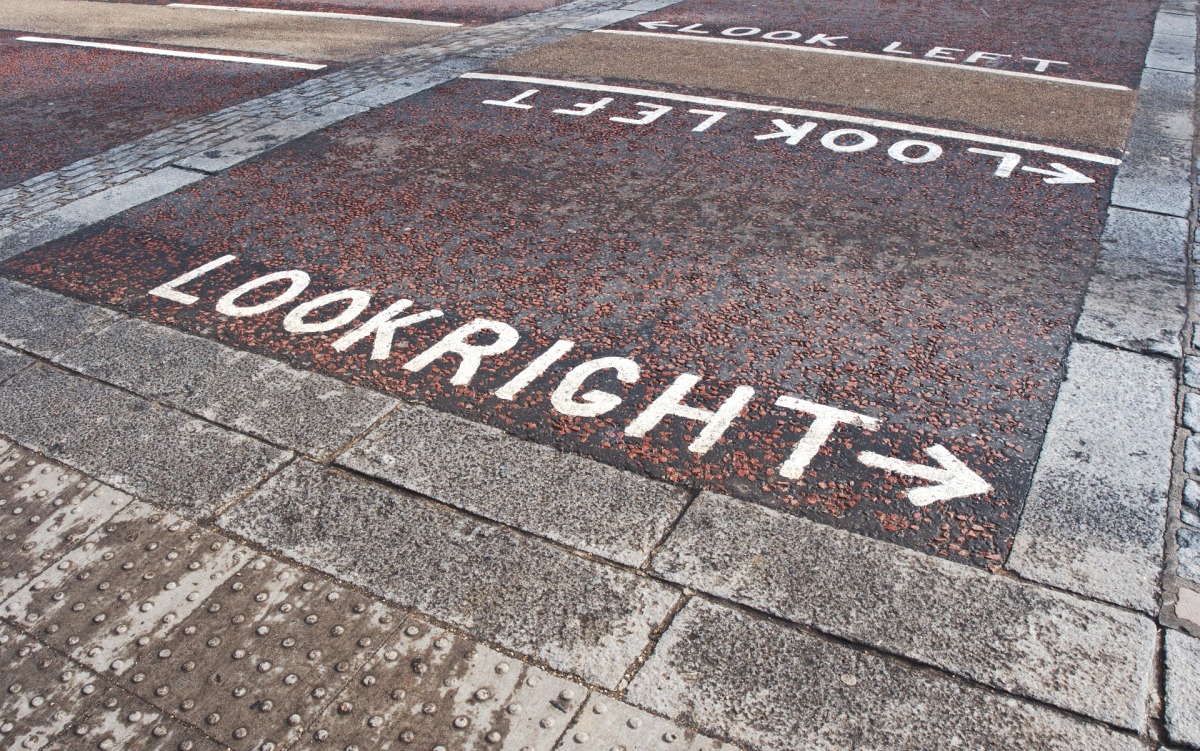 My broad research interests lie in the comparative politics and political economy of (mainly European) welfare states, with a special interest in the constitution of citizenship in national models of capitalism. I am especially interested in the role of ideas and discourses in both maintaining and transforming political institutions. Other related research interests include new institutional theory, especially ideational institutionalism; global governance and global civil society, especially in the context of the debates on global citizenship; European populist radical right parties, with a particular interest in economic nationalism and welfare chauvinism; and pretty much all shades of Nordic politics. In the context of the rising tide of nationalism and populism in global politics, I am currently also interested in the discourses around the Brexit debate in the UK, and especially the welfare related aspects of this, such as the debate on benefits and health tourism. I specialise in qualitative research methods, such as semi-structured elite interviews, qualitative content analysis and various approaches to discourse analysis. My research has been funded by the Economic and Social Research Council (ESRC). I am a member of the ESRC Peer Review College.

I am currently working on a book based on my ESRC-funded research project the Nordic model of welfare (under contract with Edward Elgar).

I am keen to supervise promising research students in comparative European politics and political economy, including comparative welfare states, populist political parties and movements, the theory and practice of citizenship and politics of identity, European social democracy, and Nordic politics.